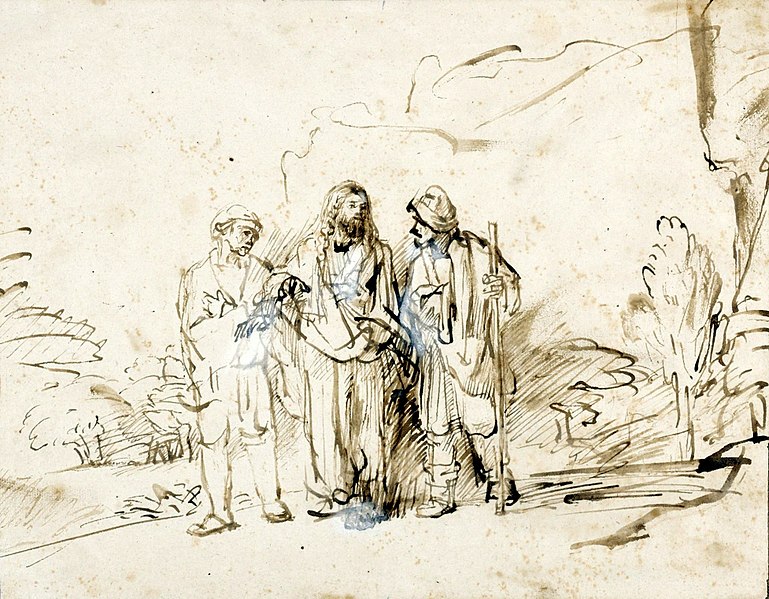 In the early decades and centuries of the Christian story, there was a tussle between competing claims to represent authentic Christianity. One of the major threats from a range of groupings finally judged to be heretical was dangerous not because it represented a lax approach to the demands of the faith but for precisely the opposite reason. It was the view of such groups that Christians were called to a perfect life in which there was no room for second chances. The so-called Apostolic Fathers – people like Ignatius of Anticoch, Hermas and Clement – warned against the perfectionism of these groups, were suspicious of their certainties and cautioned against the excitement and ‘big talk’ of their leaders. You see, Christianity is not founded on perfection, but imperfection, and is more concerned with how we deal with disappointment than how to provide unshakable clarity. The Christian life is a matter of patient cultivation rather than constant exhilaration.

This much should be clear from today’s Gospel. Yes, there is a sense of loss in the voices of the two on the way to Emmaus, but it’s the note of disappointment that comes through most strongly: ‘we had thought that he would be the one…’. No decisive victory that they could discern, no political revolution and no kind of resolution, just a pitiful and ignominious death. Even the first intimations of resurrection sound to them like an aggravating puzzle, not a source of hope.

What Jesus does with these two men is remarkable. He takes them to task for their inability to see what anyone who truly read the prophets would know, which is that there is no messiah who does not suffer, there is no glory that is not born in brokenness. But still they don’t see. It’s not until he does something powerfully visual and symbolic that their eyes are opened. What he does is to break open their perception by tearing apart a loaf of bread. Then they get it. It is only through a broken body that life will come, only through the generous giving of open, wounded hands that true nourishment will come, only in the response to do this in remembrance of him that the true kingdom will continue to grow.

There is always a fracture at the heart of Christian faith, a broken middle that remains broken so that it is not closed off from the world. Those early heretics would have none of this. Christianity was to be kept pure from the world, confident in its perfection. What the Emmaus road offers us, however, is far from perfection. It is a call to live tentatively yet faithfully with the intuition that our wounds and disappointments are not to be kept well away from the life of faith because they are, in fact, the sacraments of our healing. They are what allow us to enter into the life of the other with compassion and with the reassurance that incompleteness is a fundamental part of the human condition.

To accept that we live with imperfection in this way is, I think, profoundly liberating. We are freed from the temptation to dress up our fallibility in the disguising robes we so often wear: the ones that say ‘I’m doing fine thanks’ to close down further inquiry; the ones that say that we’ll only be accepted if we’re perfect; the ones that say that success is all that matters. These are the garments that keep us separate from everyone else.

As Christians, we are formed in a way of living that undermines this message. As our Emmaus story underlines, it is a Eucharistic way of living. It begins with a joyful willingness to confess our shortcomings because that’s the way we learn mercy. It continues with an exercise in listening – an open ear, an open mind, an open heart. It then leads on to an act of offering not a spotless lamb but bread and wine from the field and the table. And it concludes with a fraction, a rupture. Bread is fragmented so as to unite what is scattered through a deep act of sharing, of participation. In the Byzantine Rite, the gifts are offered upon an image of the broken, entombed body of Christ. This reminds that we are always nourished by the wounded yet risen Christ. We follow him not in the crisply defined path of perfection, but in the path of joy-filled imperfection, boundlessly open to others and to the renewed life which is God’s gift to us.