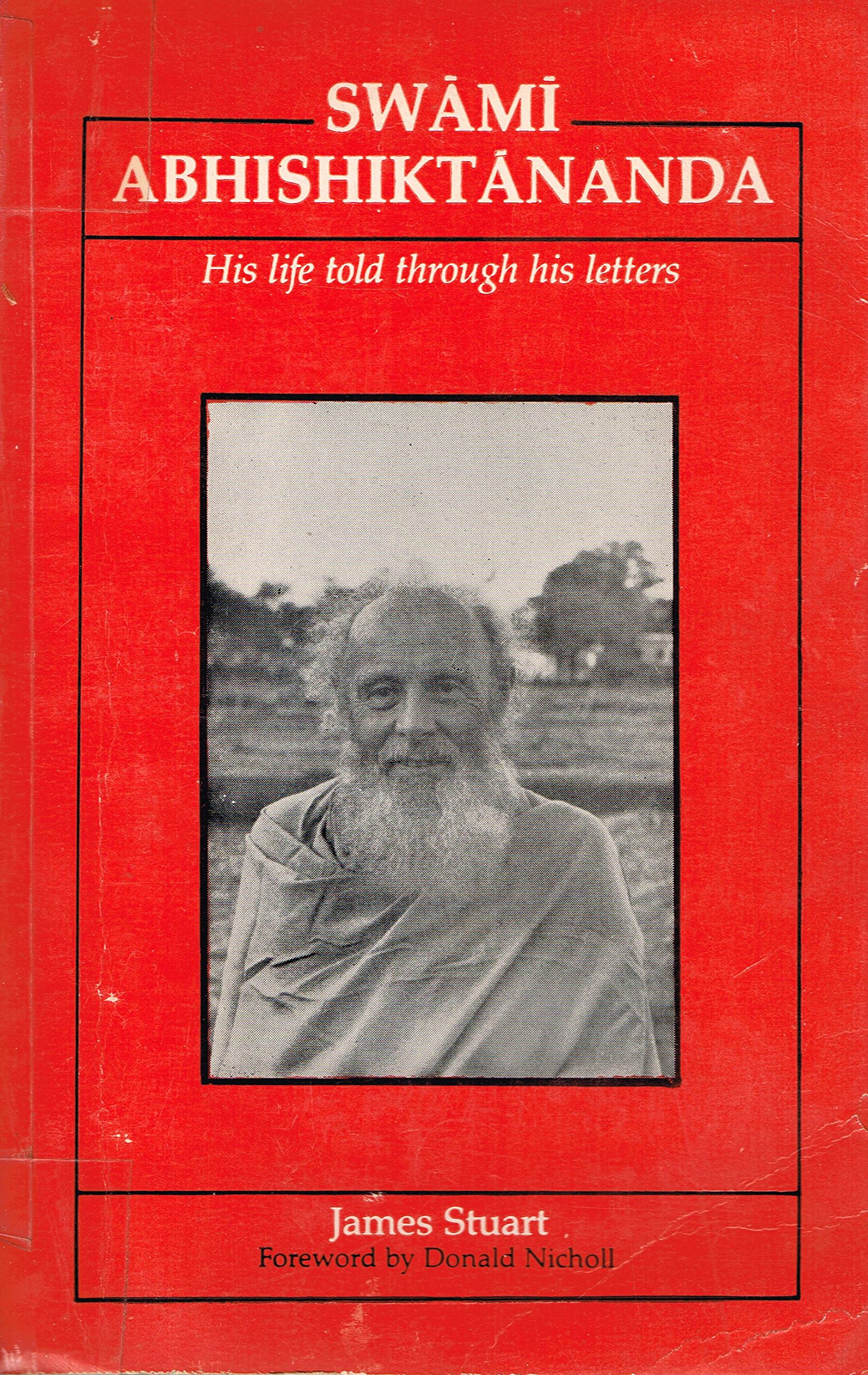 Swami Abhishiktananda (Dom Henri le Saux OSB) was a complex but enthralling spiritual pioneer, seeking to marry the paths of a Hindu advaitin and a Christian monk. He lived this tension painfully and creatively, grounded in his own intense inner experience of the unity of all things in God. I offer these few words from a letter he wrote to his sister, Sr Marie-Terese le Saux, in May 1972 as a sort of manifesto for the transformation of the church he loved but which also frustrated him:

“The salvation of the Church and of the world does not lie in extraordinary apocalyptic situations, but in the simple deepening of the sense of the intimate Presence of God. This I know, and I burn to make it known, to communicate this inward burning which comes from the nearness – ultimately, a felt nearness – of God. Not by missions, not by words, not by visible forms – only an irrepressible, burning and transforming Presence; and his communication is given directly from spirit to spirit, in the silence of the Spirit. Truth is in humility and in what is not out of the ordinary.”